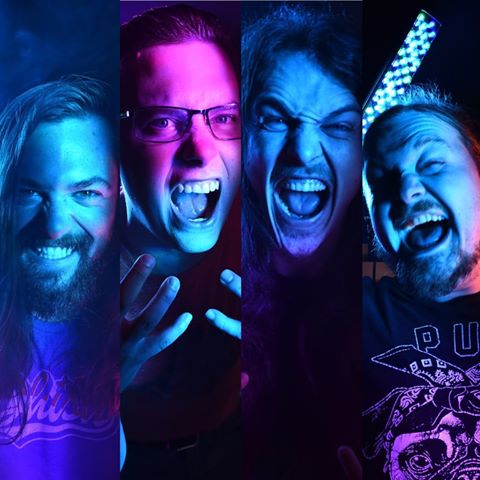 BIO
Opposite Box is an American experimental rock band from Chattanooga, Tennessee known for seamlessly blending 70s-inspired progressive rock and contemporary jazz-funk with a variety of shifting genres and psychedelic soundscapes.

Although the band is primarily popular among the US jam band and music festival scene, OB has little in common with the music of contemporary jam band mainstays.

PRESS
“… the band effortlessly melds [styles]. Experimental rock, psychedelic funk and more. I really need to emphasize how natural the transitions seem in the songs. There are vocals; some good ones at that but the music itself felt like it came first most of the time.” – Dan Weston/Divide and Conquer
Full Divide and Conquer Review 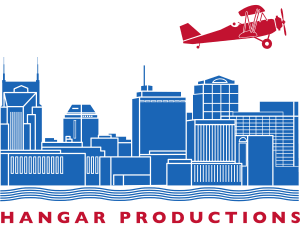 
More music available to stream and download on Spotify, Pandora, Bandcamp and wherever you listen to music!

Dick's new mask came in! . . Click the link in our